A PLACE OF HEALING 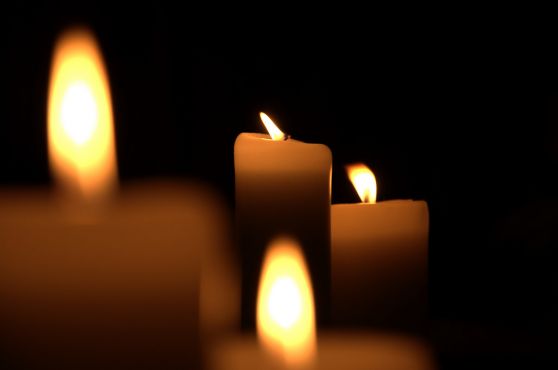 Last week the Rosa Parks children remembered and commemorated the Florida students killed on February 14. The children, also, discussed family and friends they had lost to violence. Prayerfully, we lit a candle as each child named someone who had been killed recently. Several 11-year-olds mentioned a girl in their class who was very depressed and was acting suicidal. This led to further discussions on what we can do to change meanness, violence, and bullying into kindness and compassion. We decided to make a peace blessing, a love blessing to share with people of the Soup Kitchen.

As the art project of peace blessings began, various volunteers were assigned to different tables of children. A rather new volunteer, Amy, was assigned as counsel to a very sensitive young girl named Emmy. She was telling her counselor about her favorite uncle who was killed recently and then, about a girl in her school that she worried about. As Emmy worked on her blessing, she asked the volunteer if she had lost any family or friends. The volunteer could hardly answer but teared up. Later, she sobbed and shared with us that she had lost her son to cancer six weeks ago –just before she started volunteering with us--and hadn’'t shared that information with us. The children and all of us reached out to her.

Amy so appreciated working on this project with Emmy and experienced healing as she shared with us. She had every intention of supporting our children as they deal with the frequent violence of Detroit. Providentially, she was greatly comforted and supported by our children and volunteers of the youth program. The Soup Kitchen is so often a place of mutual healing.