The creative vision of St. Francis at the soup kitchen 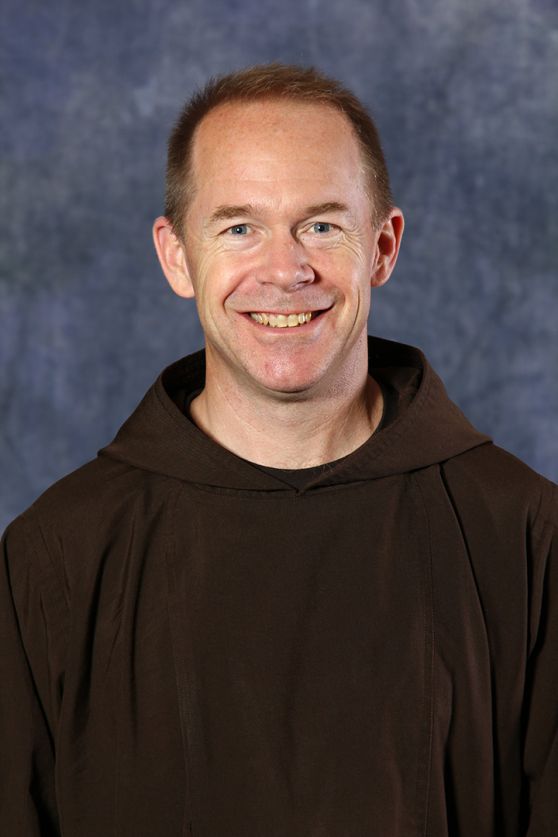 During this 90th year of the Capuchin Soup Kitchen, I’ve been writing about the Franciscan tradition and some of the key components of the soup kitchen history. In the winter edition of Breaking Bread, I spoke about how the soup kitchen is really a natural part of the Franciscan vision. Capuchins are a type of Franciscan friar named after the large hood on their habit which is called a “cappuccio” in Italian. Living in 13th century Italy, St. Francis was deeply moved by the humility of God which was made manifest in Jesus. Jesus shared our humanity by being placed in a manger, walking with people through their pain and joy, and loving people to the end, right up to the crucifixion.

But God shows that love is more powerful than even death itself. The belief of St. Francis that we are all sisters and brothers, along with the idea that love conquers death, forms the heart of the soup kitchen today. The other main trait of St. Francis is that he believed in the unique and precious human dignity of each person. As Br. Ray Stadmeyer says so well, “to not see folks just as people we have to take care of, or cases to be solved, but as our brothers and sisters.” Every person has a name, and every person has a unique story held precious by God.

These values have shown themselves repeatedly as the soup kitchen evolved to meet the needs of the times. In the summer edition of Breaking Bread, I spoke about the beginnings of our Jefferson House program in 1976. Following that, we continued to find creative new approaches to alleviate human suffering in our communities. I’ll ask to be forgiven if I might be off a bit with some of these dates. There are many volunteers, donors, staff, and soup kitchen guests who know these dates better than I! 1994 saw the beginning of our Capuchin Services Center. The Services Center was renovated in 2015 with a more dignified design where people could choose the types of canned goods they receive. 1997 saw the beginnings of our second soup kitchen meal site on Conner Street, along with our Rosa Parks Children’s program as part of that building. In 1996, our Earthworks Urban Farm began. Our On The Rise Bakery opened in 2006 and added the wonderful retail café at 8900 Gratiot in 2014. Thank you to everyone for being a part of this living history!

Read more in our recent newsletter.